Island Voices: Racing to the Top

Sport consistently plays a hugely significant role in helping Islanders identify with their community at local and international levels. Here Jersey cyclist, Rhys Pilley, looks back on how the Island has lifted him to the international stage.

Growing up in Jersey offered me a unique perspective on the sporting world. Whilst the recent Lions tour has put Jersey on the map as a prime destination for high performance sports teams, this has not always been the case. I supported teams from an arm’s length and had little direct exposure to major sporting events, beyond those on television. Despite this, sport has always been an integral part of my Island life. From playing football for school and club I made the steady transition to cycling. Both sports offered a warm and welcoming community and opportunities to compete further afield. Jersey Youth Cycling’s regular trips away to race provided the chance for us to test ourselves against a deeper field and, more importantly, created a sense of pride for our Island. Donning the red and white jersey brought a novel responsibility - the race was seemingly no longer just about racing as hard and as well as we could but also about representing our Island. This sense of pride remains whenever I represent Jersey, whether it is at my local track league at Maindy Velodrome or at the Island or Commonwealth Games.

At an elite sporting level, Jersey’s unique position in international sport provides opportunities to compete at the highest level. If I had been born in England or Wales, the path to represent my nation would look very different. Whilst all athletes that represent the Island are talented and driven, the majority hold down full-time jobs and lead ‘normal’ lives when compared to those they compete against at major games. To compete at the Commonwealth Games is a major sporting achievement for any athlete and even more so for Islanders. Travel from the Island to national and international competitions to qualify to challenging and expensive. The competition is fierce but the opportunity to represent your nation is much more attainable due to the smaller population. The Island Games also offer athletes a special opportunity to experience a games environment and to compete internationally. The inter-island competition is highly regarded, and it is an incredible experience to join Team Jersey and feel part of something larger than your individual sport.

The fantastic opportunities on offer to Jersey athletes became clear to me in 2017, when I was selected to race in the Youth Commonwealth Games in the Bahamas. Lining up in 40˚C heat and stifling humidity was a far cry from the local racing round Les Quennevais. Seeing athletes from Australia and New Zealand warming up really drove home the depth in the field. Despite the nerves, the reassuring presence of Jersey Cycling team manager Andy Hamon helped me focus on the job at hand. I was aiming to finish in the top half of the field and had no real expectations of a medal and so headed for the hotel to rest and recover. It was only later that I found out I had finished 5th, less than three seconds from the bronze medal. This demonstrates that as a small Island nation we can compete on an international stage. The fact that Jersey often punches above its weight is testament to the support athletes receive from the Jersey Commonwealth Games Association, Jersey Sport Foundation, and, in my case, Jersey Cycling and Caesarean Cycling Club. The fact that we are facing up against competitors with full backing from governing bodies and big budgets only motivates me to work harder to do the Island proud.

My next chance to represent Jersey on the international stage is at the 2022 Commonwealth Games, where I hope to be the first Jersey representative in the velodrome since my mentor Lynn Minchinton rode the 1994 Games. Lynn has been the driving force behind my development, and I owe her a great deal. She epitomises everything that is good about sport. She is fiercely competitive but also kind and understanding. She continues to support the development of Jersey’s young cyclists and her enthusiasm and passion for cycling and its growth is inspiring. It is individuals like Lynn who drive sport on the Island, both at grass roots level and at a performance level. It is easy to lose sight of the important aspects of sport at an elite level, but the people in Jersey driving grassroots sport and youth development ensure that the Island’s best athletes remain grounded and appreciative of the communities that have lifted them to the international stage. 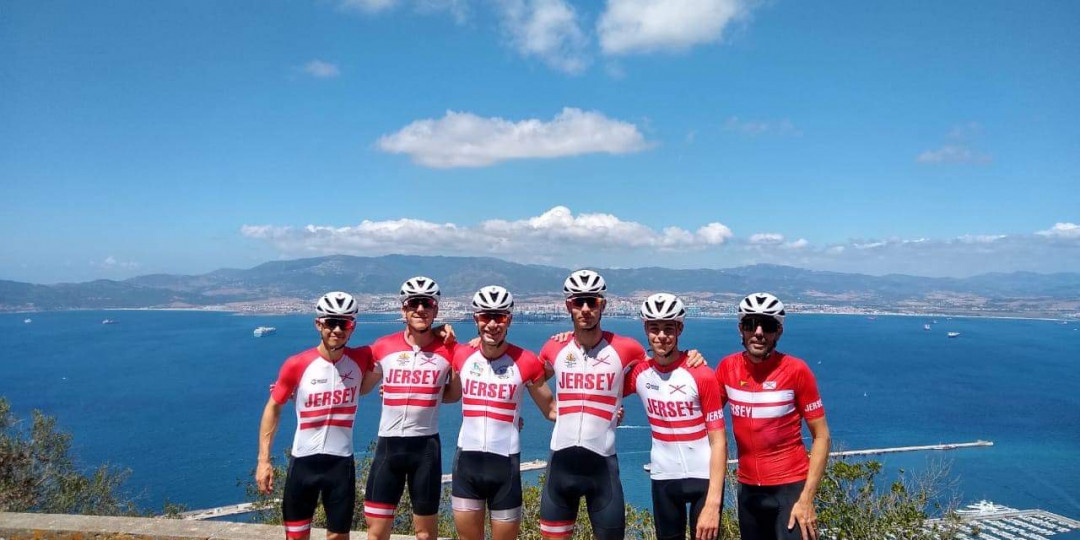 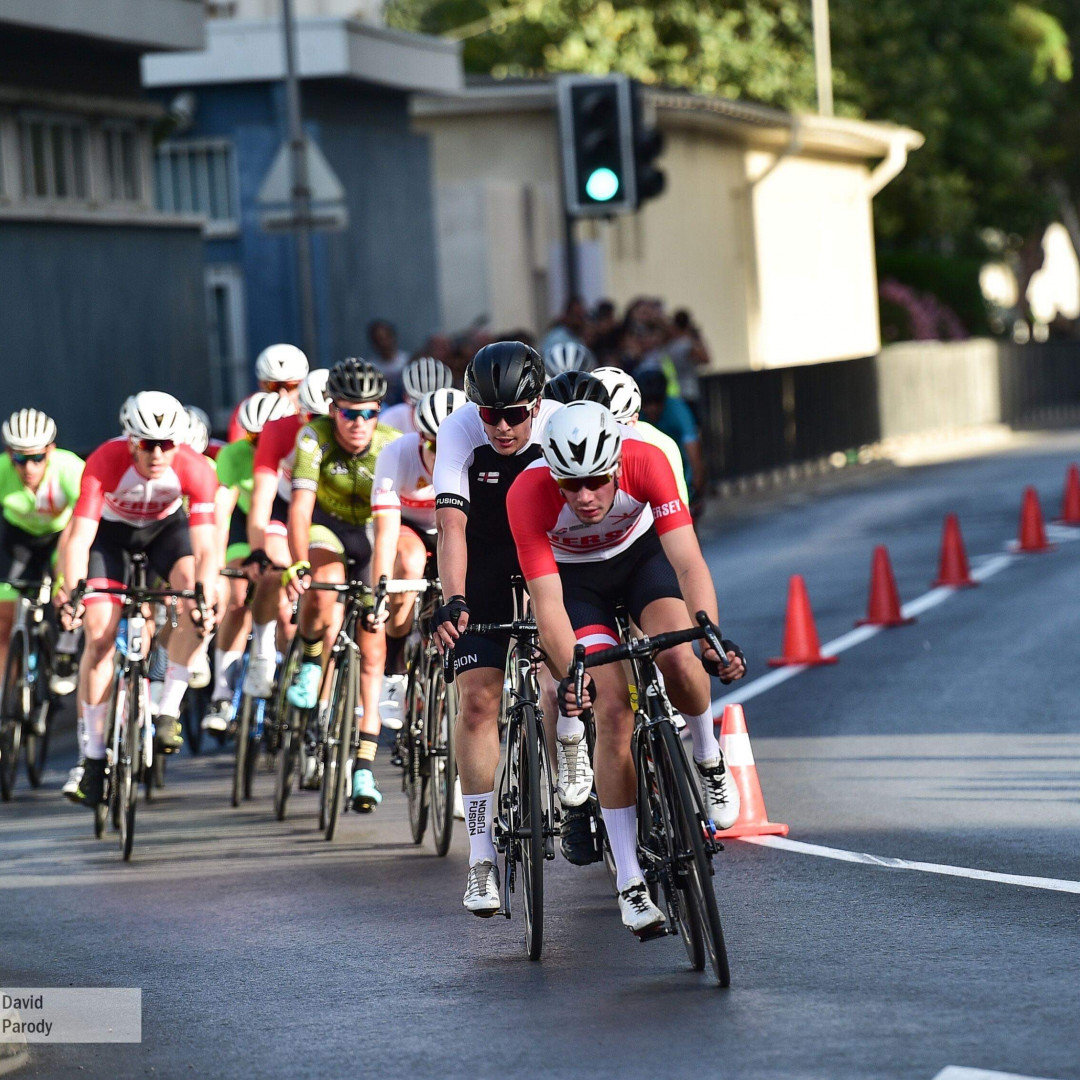