A book which aims to teach children about Jersey’s unique history and heritage has been published simultaneously in both English and Jèrriais.

Charlie & Spud and the Corn Riots is the second title in the series of children’s books about Jersey’s history written by Penny Byrne. It was commissioned as part of the Island Identity Project which seeks to define, improve, nurture and promote those elements that make Jersey special.

The Minister for International Development, Deputy Carolyn Labey, who commissioned the book, said: “Jersey’s unique history and constitutional status are central to our Island’s identity, but we recognised that there were no children’s books which enabled young people to learn about them in an accessible way.

“It is important for children to understand and learn about Jersey’s cultural character because it enables them to make sense of their surroundings and fosters a strong sense of place, identity and belonging. That is why the publication of Charlie & Spud and the Corn Riots is so important; it is an excellent and highly accessible way for children to learn about Jersey’s democratic history. I hope it encourages young people to have an interest in their Island’s history, and to become engaged in its political future.”

The story follows a young boy in the eighteenth century as he witnesses Islanders’ resistance to Jersey’s power structure, food shortages, rising prices and an unfair taxation system, recalling the heroic struggle for justice and equality that gave rise to the Corn Riots. The riots, which prompted reforms in Jersey’s government, took place on 28 September 1769 and involved hundreds of Islanders protesting against landowners exporting wheat from Jersey, driving up domestic prices. Charlie & Spud and the Corn Riots has been published this week so that it is coordinated with the Corn Riots Festival 2022, which will run from Friday 30 September to Sunday 2 October.

During the week, school classes will hear Penny Byrne reading the book at Jersey Museum, and pupils will then tour the People! Power! Protest! Exhibition and create protest banners which will be featured during the festival. To reach as many local children as possible, each of the 33 primary schools will receive five copies of the English version and one copy of the Jèrriais translation to aid the teaching of Jersey’s curriculum.

Ben Spink, Head of the Jèrriais Teaching Service, said: “The language of most Islanders at the time of the Corn Riots would have been Jèrriais, so it feels appropriate to have a version of the book in Jersey’s indigenous language. It will also serve as a very useful teaching resource for me and my team. Any resource that makes our precious native tongue more visible is to be welcomed." 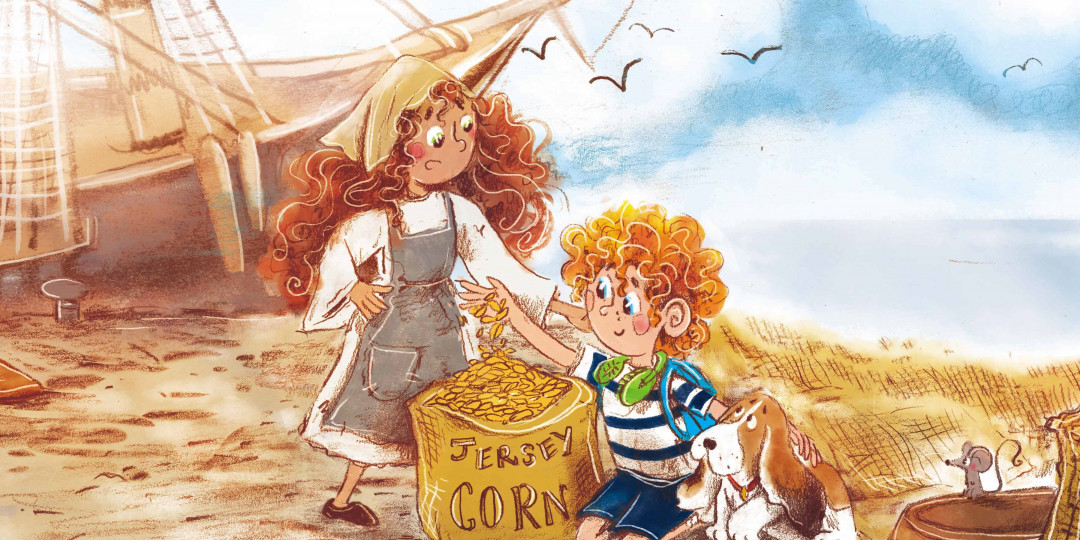 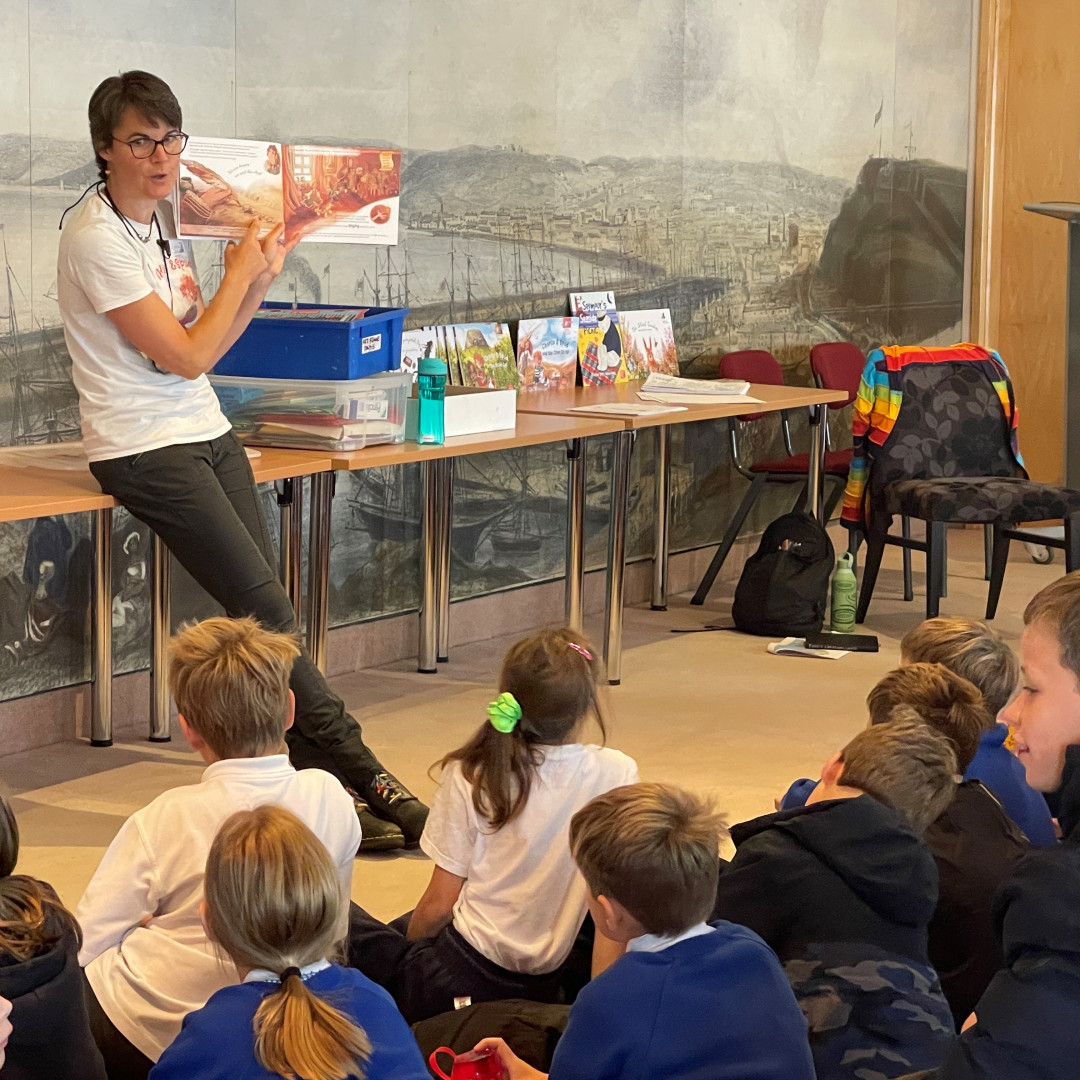 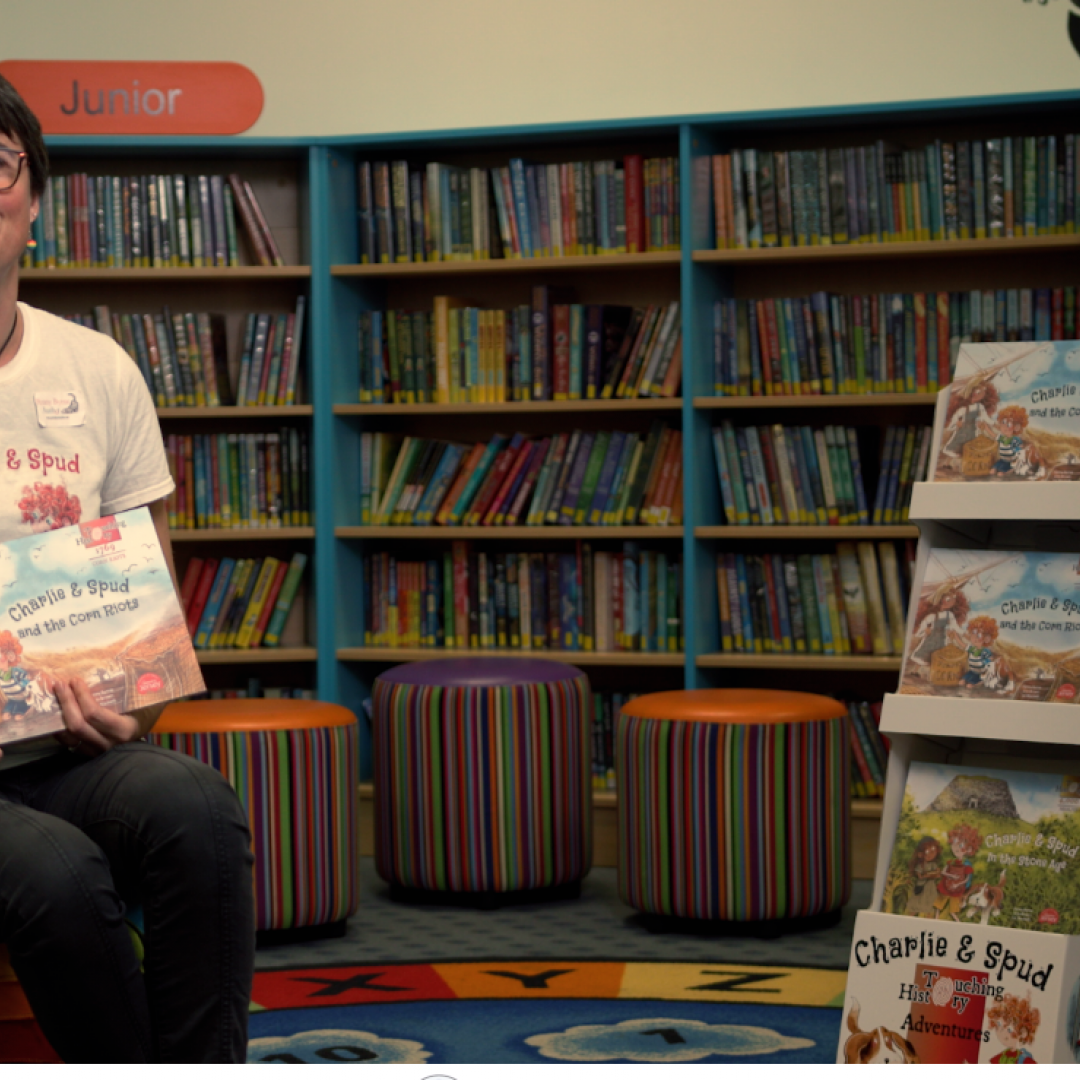 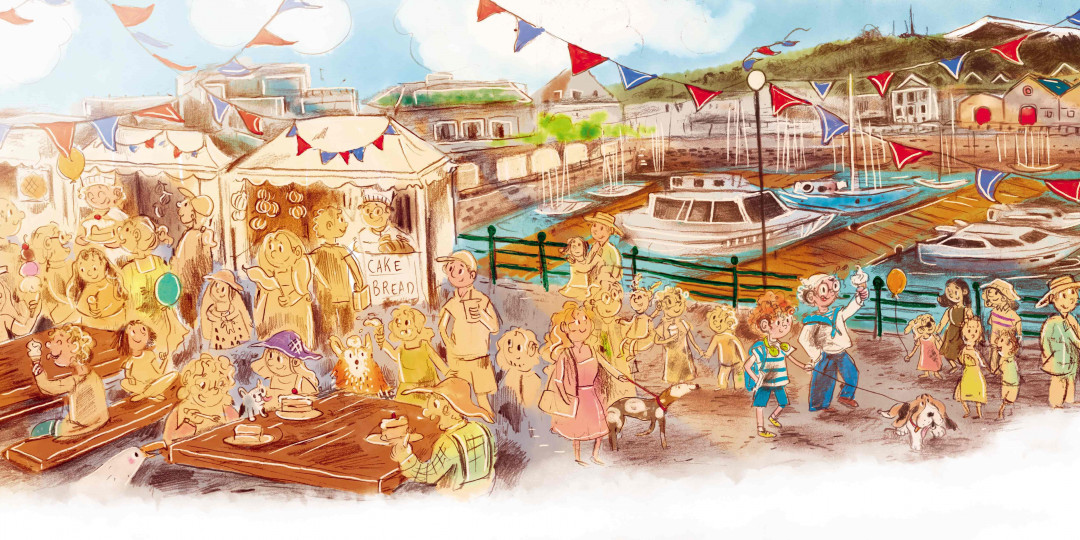