Parishes are a key part of Island Identity, offering valuable opportunities for community engagement and grass-roots politics. Here Angela Francey BEM, former Chair of the St Helier-Bad Wurzach Twinning Committee, discusses the St Helier-Bad Wurzach Partnerschaft, which shows how both our history and our parish system can be used to forge new international connections. 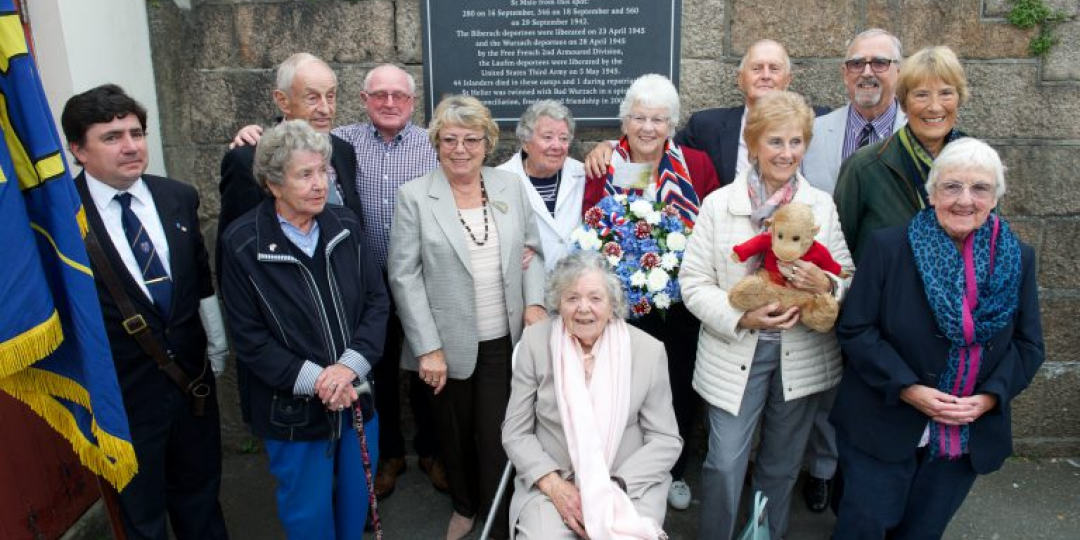 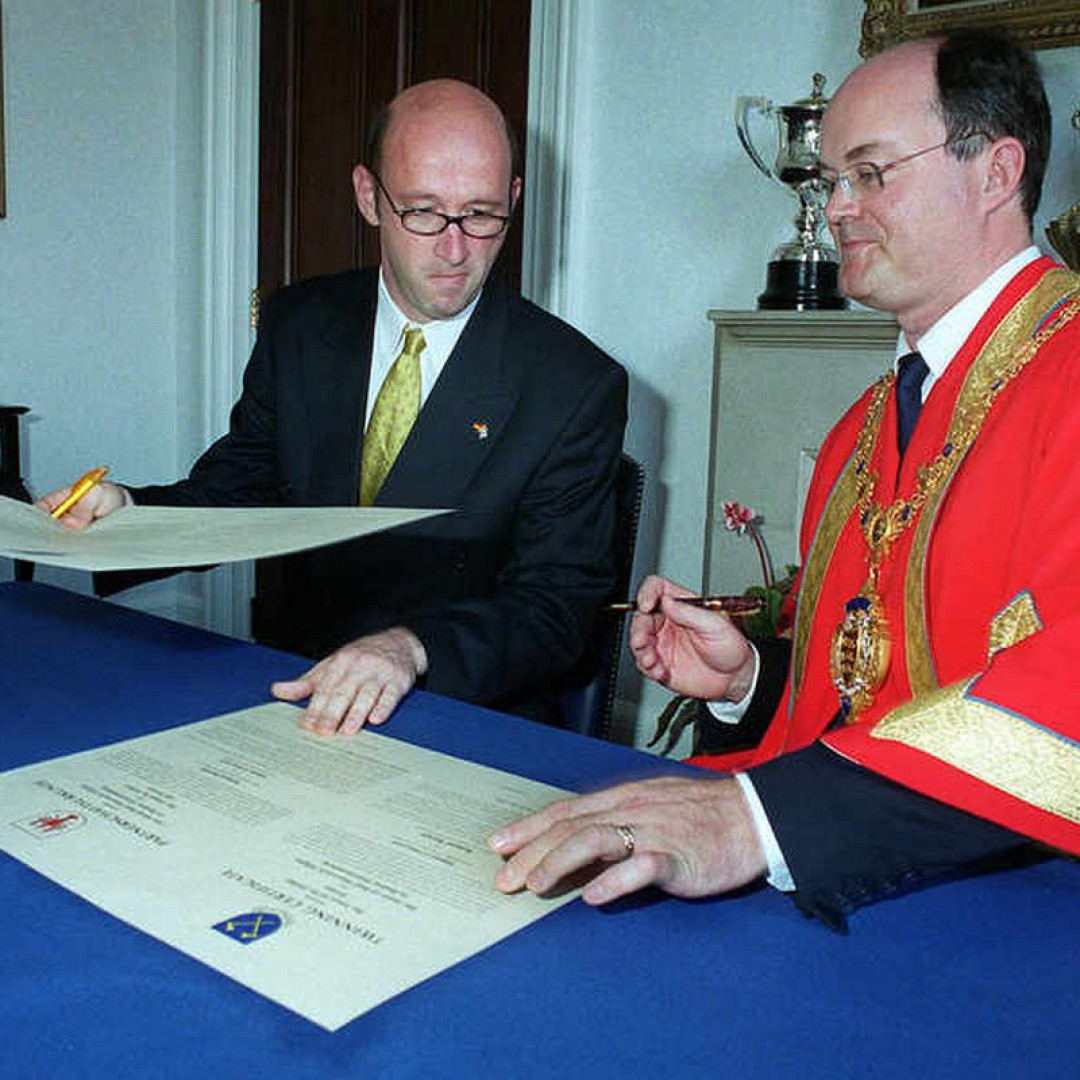 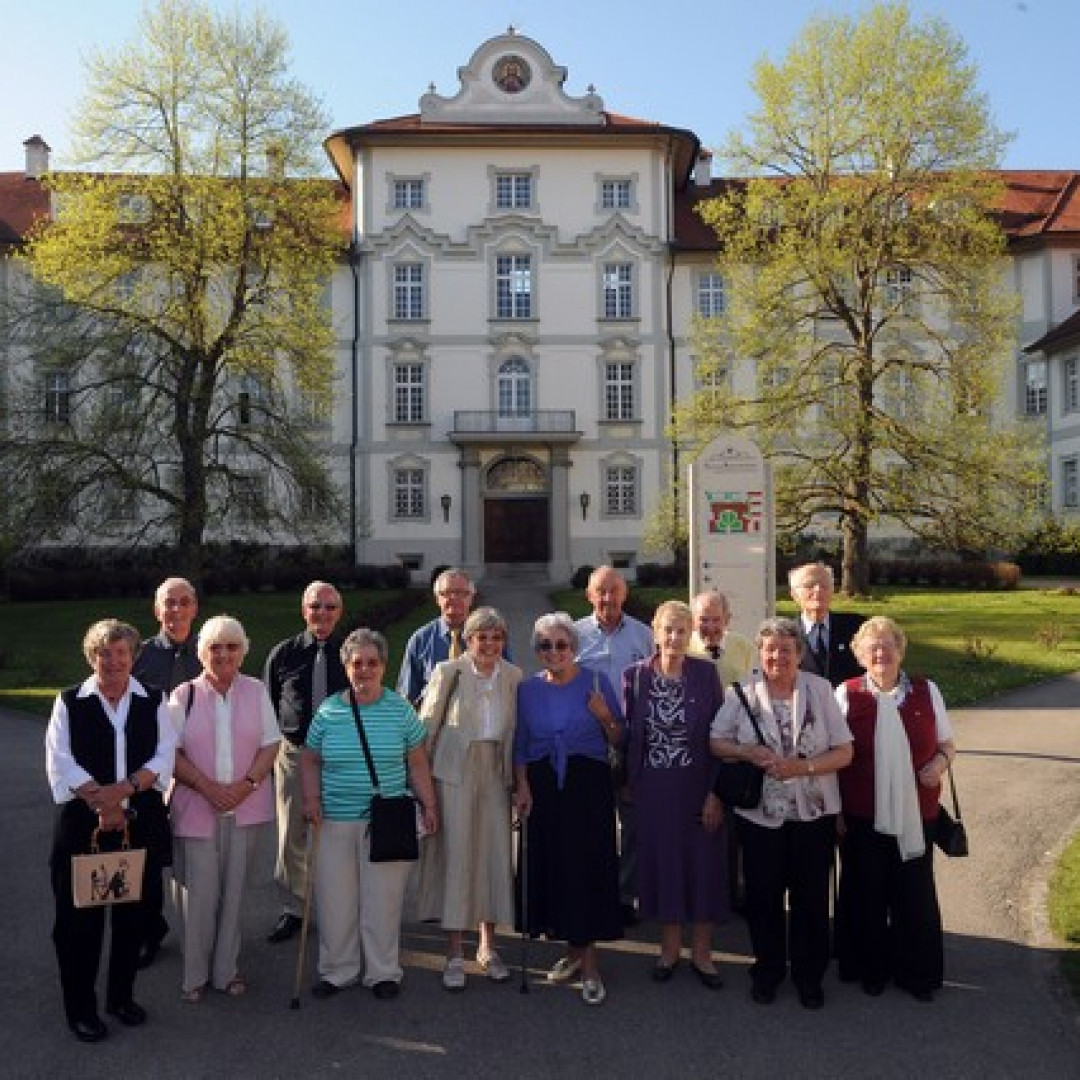 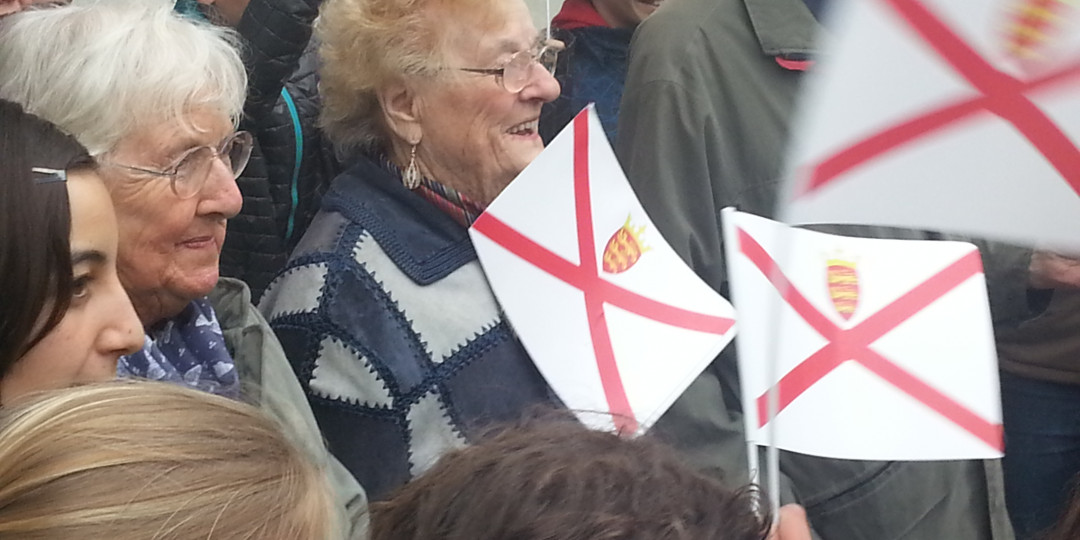 The Channel Islands have a unique history which the majority of visitors might be unaware of when first visiting the Islands. During World War II, the islands were occupied by the German forces for five long years. In order to carry out the building of the Atlantic Wall and underground hospital in St Lawrence, many prisoners were brought over to the Islands and forced to work in horrific conditions. Anyone caught harbouring a Russian slave or any other forced labourer, was sent to a concentration camp in Germany - the majority of whom never returned.

Despite thousands of English-born residents deciding to return to the UK when war was declared in September 1939, there were many who opted to remain, unaware of what their fate might be.

One such group of people who were deported from Jersey, were interned in Wurzach; the town is located in the Allgäu region of Baden Württemberg in southern Germany, approximately one hour north of the Swiss and Austrian borders.

618 men, women and children (some just babies) were to spend nearly three years interned behind barbed wire in a Baroque castle. 12 did not to return and are buried in the town’s cemetery.

Many eventually returned to Jersey to find that their homes had been ransacked and their belongings stolen.

Amazingly, some of those people who were just young children at the time, began making enquiries about setting up a formal twinning with their former captors. The local politicians in the 1970s were aghast at the very idea and it wasn’t until the mid-1980s that the idea was to be put forward to the Parish of St. Helier Assembly by one of the former internees, Michael Gabb. Slowly the idea gained momentum, and the then Constable of St Helier, Bob le Brocq, led a small group of former internees back to Bad Wurzach in 1993 on an official visit. The then Mayor of Bad Wurzach, Helmuth Morczinietz, arranged an official welcoming party and so the first foundation blocks were laid. However, it was to be several more years before the actual twinning took place - thanks to a chance meeting of the two Mayors, at the Liberation of Jersey festivities on 9th May 2002. The Twinning Declaration was signed just a few months later in the Parish of St Helier Town Hall by the new Mayor of Bad Wurzach, Roland Buerkle, and Constable Simon Crowcroft.

The two twinning committees have worked very hard over the past 19 years and arranged many visits to Bad Wurzach which began in the 1970s with student exchanges. During the past ten years the Jersey Youtheatre took their thought- provoking plays to Germany and arranged drama workshops.

The former internees, now sadly fewer in number, still bear no grudges towards their former captors and talk with great affection about the incredible kindness shown by the people of Bad Wurzach during their captivity.